Meredith  has dedicated herself to mastering the artistic, athletic and academic elements of dance and performance, and has been sharing her knowledge and love of learning for over 25 years. She believes that participation in dance performances supplies a truly unique and highly effective way to develop the skills needed to achieve true success in all areas of life. Her greatest joy is coaching others to believe in themselves.


When she's not at the studio, Meredith is busy fulfilling the duties of Got Rhythm CEO, and spending time with family and her bulldog, Lalo. 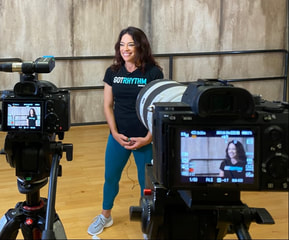 Megan grew up dancing and later teaching at the Kansas City Ballet School. She was a Dance Company member at the University of Kansas while working towards her Bachelors of Fine Arts in Dance. Megan also enjoyed performing with the Trey McIntyre Project and with  Thodos Dance Chicago.

​In 2017, Megan relocated to Ventura and joined the staff at Got Rhythm Dance. Megan maintains the position of Enrollment Coordinator, making her the friendly expert answering all your registration questions. In addition, Megan has been teaching students age 5-adult and working closely with Meredith to develop the Got Rhythm Toddler Success Formula.

Kelsey grew up in Santa Ynez Valley, training and performing in ballet, pointe, jazz, flamenco, contemporary and hip hop. After graduating high school she went on to get her bachelor's degree at California Lutheran University in Communication and Psychology. While completing her degree, Kelsey served as the Vice President of CLU's Dance Club. During her senior year, she was invited to perform and compete in American County Dance Association Choreography Festival. After taking a short dance hiatus while completing her master's degree in Counseling Psychology, Kelsey is so excited to be back dancing and teaching at Got Rhythm! 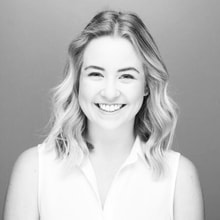 Nicole has been dancing for as long as she can remember, training and performing in hip hop, ballet, pointe, and contemporary. At age 13 she joined In Motion Dance Company and had the pleasure of performing at venues such as Lincoln Center, the Ailey Studios, and the 2012 London Olympics dance invitational. After graduating high school, Nicole went on to study Mechanical Engineering at Northeastern University where she choreographed, performed with, and served on the executive board for No Limits Dance Crew, an inclusive student-run dance group. She believes dance is a beautiful and cathartic form of self-expression and hopes her students gain confidence in their skills while having fun in her class!

​Outside the studio, you can often find Nicole hiking, skiing, cooking, or working on her food blog. Chasen has been featured in Dancer Magazine as "one to watch," completing a nationwide tour as soloist with State Street Ballet. His choreography won "Best Young Choreographer" at Regional America Southwest. Chasen began his career performing with Leann Rimes, and in the musical Casper (national tour), training on full scholarship with Pacific Northwest Ballet, Joffrey Ballet, Houston Ballet, and Ballet Austin. 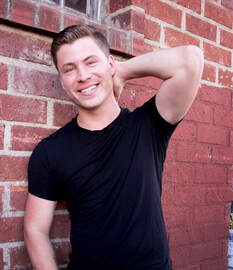 ​Ahna grew up dancing at the Milwaukee Ballet School and Academy, and age 16, left home to attend the University of North Carolina School of the Arts. Later, she earned high marks and choreography awards at both the Youth America Grand Prix and World Ballet Competition.

Ahna is passionate about sharing the unique art form of dance, and honored to play a role in the development of her students' self-awareness, discipline and responsibility, while they learn to express emotions and stories through movement.

When she's not teaching, Ahna is in the studio rehearsing or on tour performing with State Street Ballet in Santa Barbara. 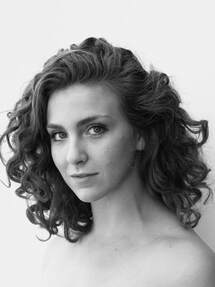 Melissa began studying ballet at a young age. As a teenager she attended summer dance programs at Cleveland Ballet, Pittsburgh Ballet Theatre, American Ballet Theatre, and San Francisco Ballet. She received a ballet scholarship to Brigham Young University where she performed with the Theatre Ballet and International Folk Dance Ensemble teams and graduated with a bachelor’s degree. Melissa has enjoyed teaching choreography to trained dancers as well as non-dancers in community settings. She’s a mother of two and loves dancing with the great people at Got Rhythm. 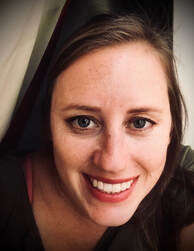 ​Connor has a passion for creativity in movement, and is a tireless supporter of those who have the will to dance. In addition to a diverse performance background, Connor has provided choreography and rehearsal direction for numerous dance, musical theatre and concert productions, including a series of short films for the Cutting Room, consultation for Sony Play Station and a collaboration with Grammy-winning artist, Colbie Caillat. He is excited to have returned to teaching and sharing his experience with the students of Got Rhythm. 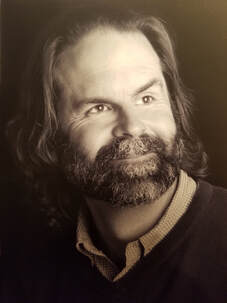 Elida has been training for seventeen years at various studios including Santa Clarita Ballet, Westside School of Ballet, The Joffrey Ballet Intensive Summer Program, American Ballet Theatre Collegiate Summer Intensive, and IALS and Teatro Golden in Rome, Italy. In 2018, Elida placed in the Top 12 Classical Division in the Youth American Grand Prix Los Angeles Semifinals. She holds her RAD Advanced 2 Certificate with Distinction, and loves teaching dance to children.  Elida has recently joined the Professional Track with State Street Ballet in Santa Barbara. Her  belief is that dance is an expressive art form that all people deserve to enjoy. 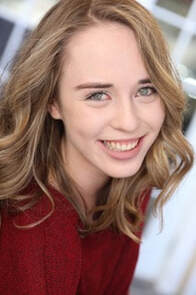 Alissa has trained her whole life in various styles including jazz, contemporary, lyrical, ballet and tap, her favorite. She danced competitively for eight years during which she performed multiple award-winning group dances and solos, and was the Varsity Captain of her high school dance team. Alissa received most of her formative training from Meredith Lee, and continues to take her weekly Tap and Contemporary classes.

​Alissa graduated from the University of Arizona with a degree in Psychology, and works as a Behavioral Therapist. Alissa’s passion dance and teaching, make her a strong, caring, and enthusiastic instructor. 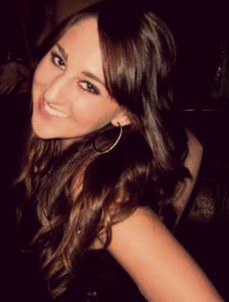 Natalie has danced Principal and Soloist roles, appeared in FOX’s “So You Think You Can Dance” Promo,” Fashion and Awards Show, films, music videos and TV series, and modeled for L.A. Fashion Week and “Project Runway.” She was co-director of East Wind Productions, and later founded Commedia Ballet Theatre in Dallas.

​Natalie’s vision is “to honor the heritage and history of classical ballet while utilizing modern stories, music, and theatrical elements to produce new, creative performances that will entertain, entice, and excite a new generation of audiences as never before seen.” 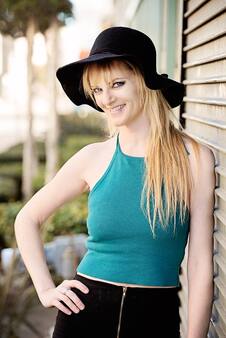